Tracing the development of modern knowledge-based economy we often forget that roots of many disciplines stick in the trenches of the great wars of the 20th Century.

The exhibition organised by the Wielkopolska Region entitled “Enigma. Decipher Victory” is dedicated to the great achievements of Polish mathematicians in breaking the code of the Enigma machine. The exhibition conjures up one of such stories, which is worth remembering in so far as it contributed to saving millions of lives rather than deepening the madness of mutual destruction.

Composed of 23 boards, the display reveals the history of humble, unknown heroes, Polish cryptographers, their academics and colleagues, whose knowledge and mathematical genius allowed for the breaking of one the mostly guarded secrets of the Third Reich.

The exhibition has already been presented in museums of Belgium, France, the Netherlands, Italy, Portugal and in National Codes Centre at Bletchley Park in Great Britain. 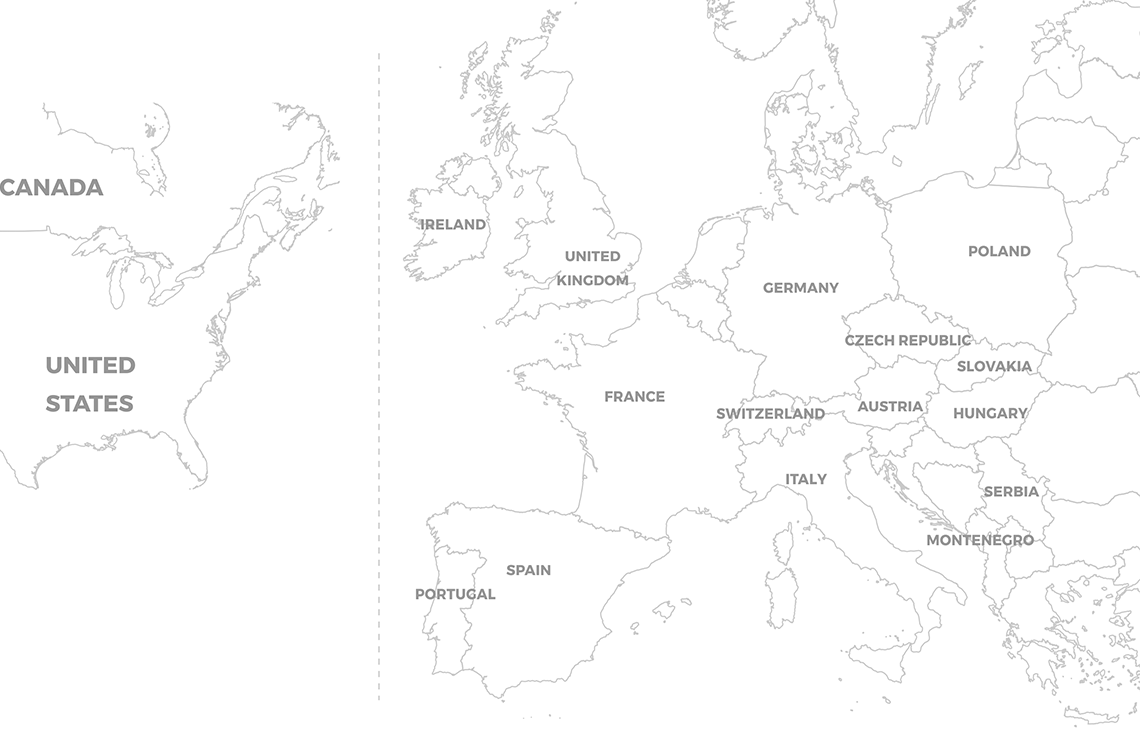 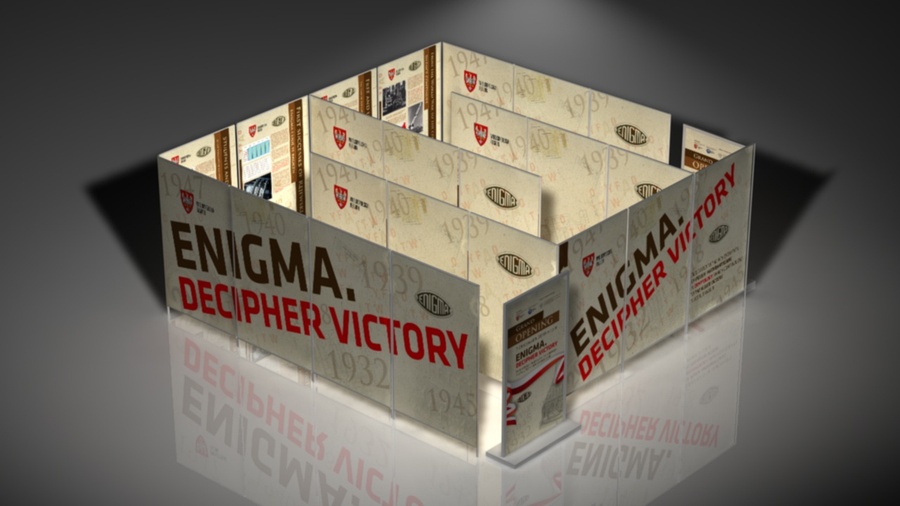 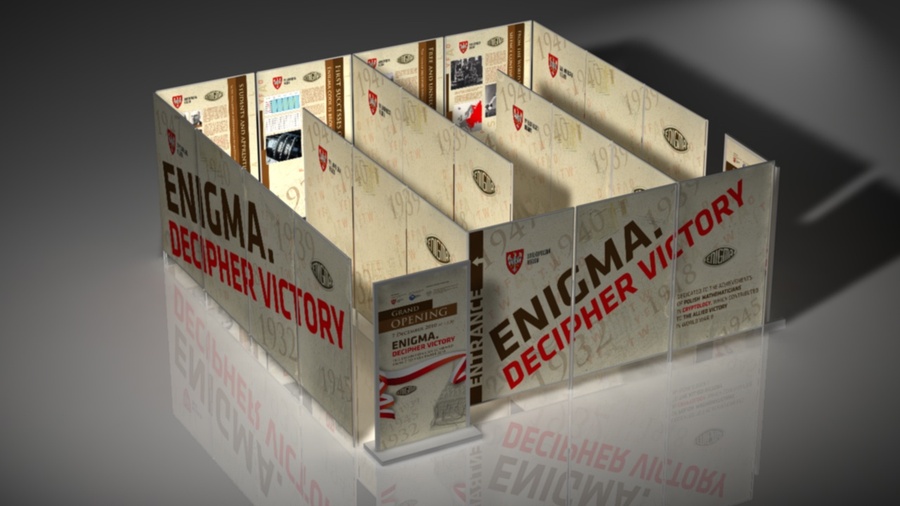 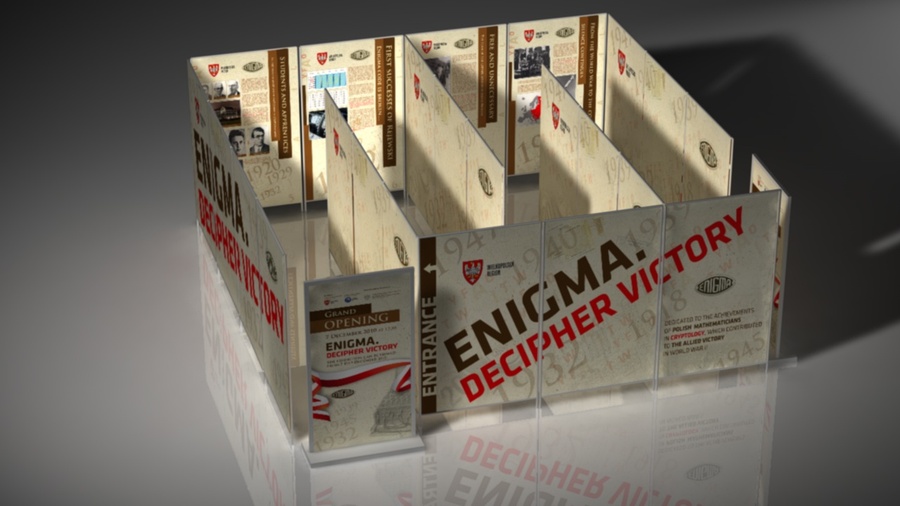 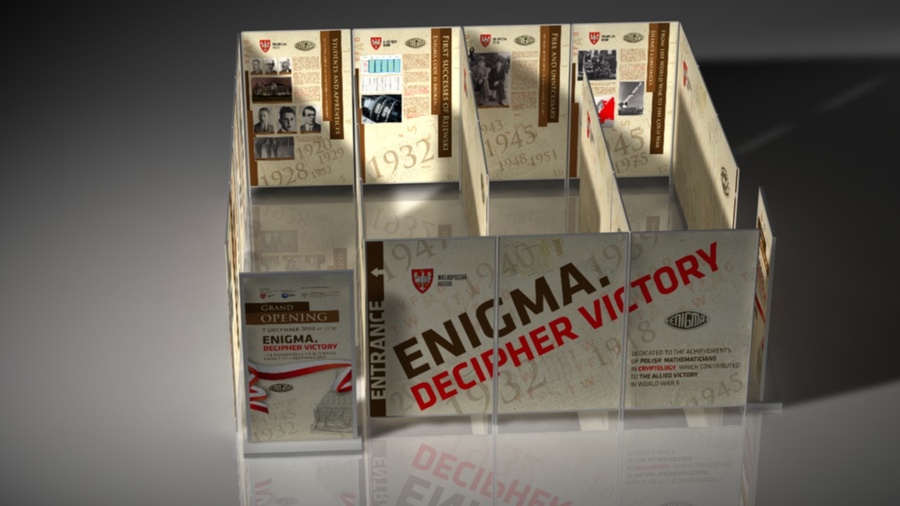 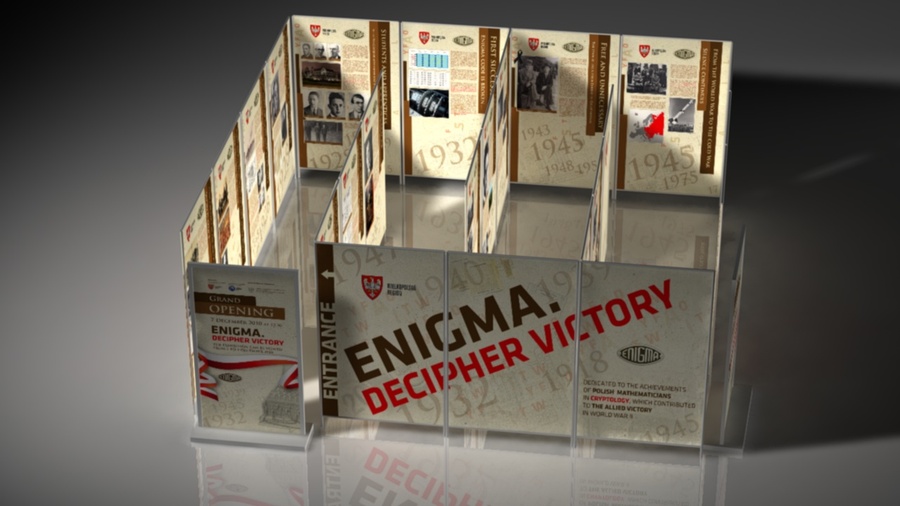 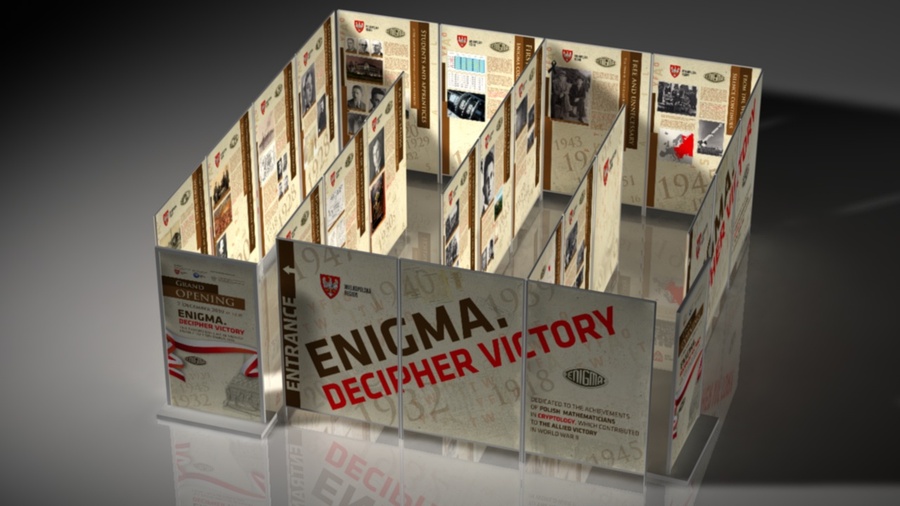 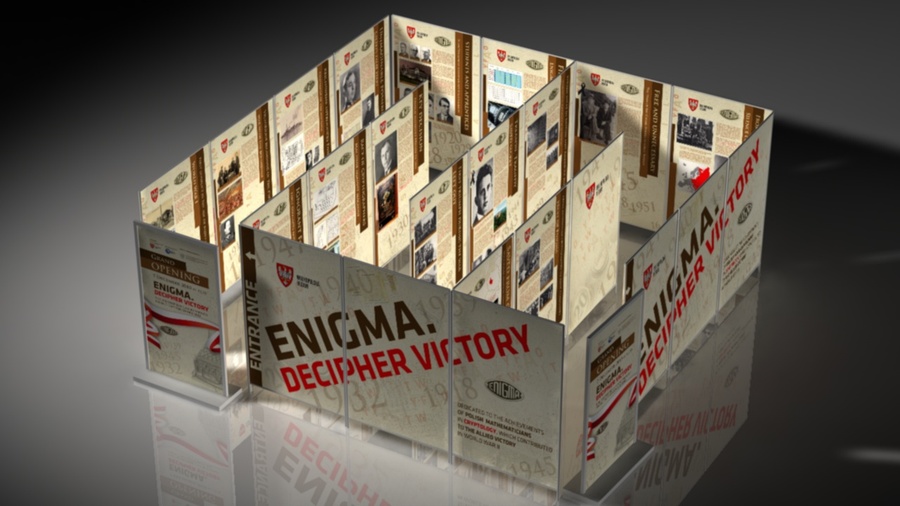 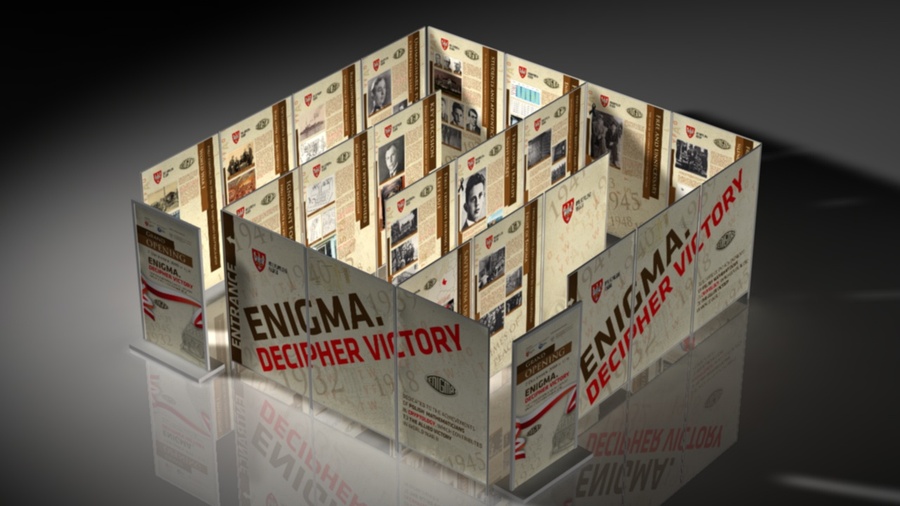 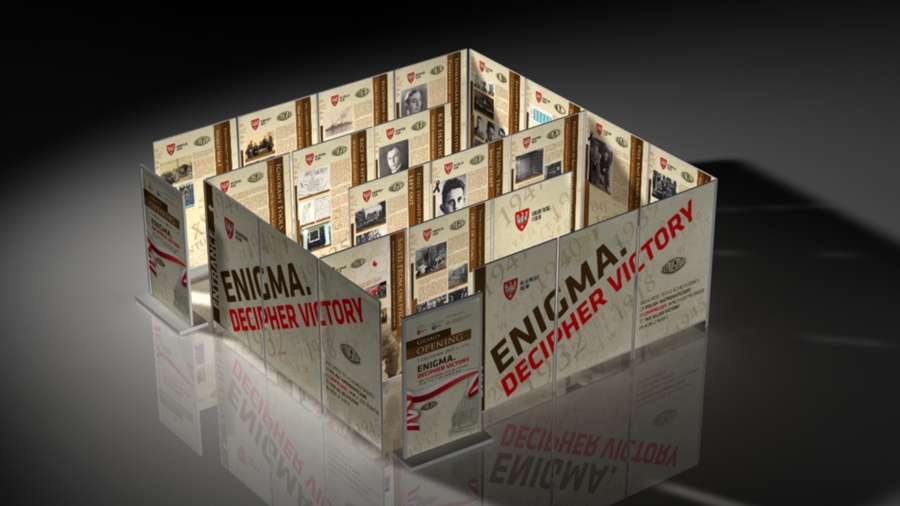 The display organised by the Marshal of the Wielkopolska Region presents achievements of Polish mathematicians in breaking of the Enigma’s ciphers. It recalls a tragic history of those who thanks to their knowledge and skills contributed to saving of many millions of lives during the 2nd World War. The display is composed of 23 boards arranged in the form of a labyrinth.